The Museum of Contemporary Art & Planning Exhibition (MOCAPE), as a new attraction in Shenzhen, China, has combined the Museum of Contemporary Art (MOCA) and the Planning Exhibition (PE). Both museums are designed as separate entities emphasizing their individual functional and artistic requirements and yet are merged in a monolithic body surrounded by a multifunctional facade. 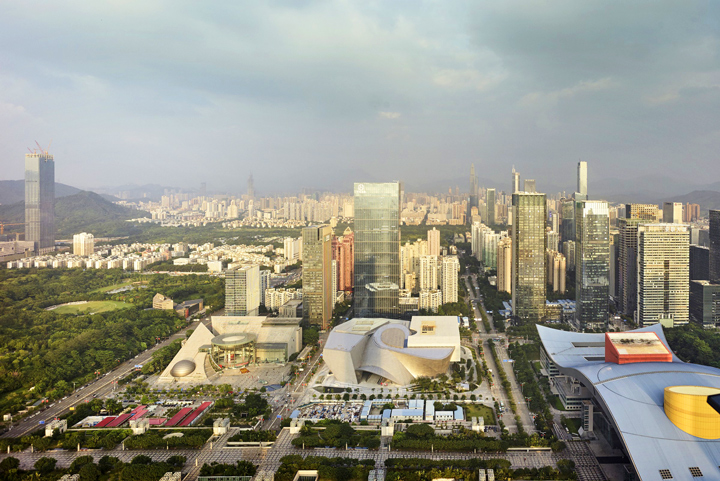 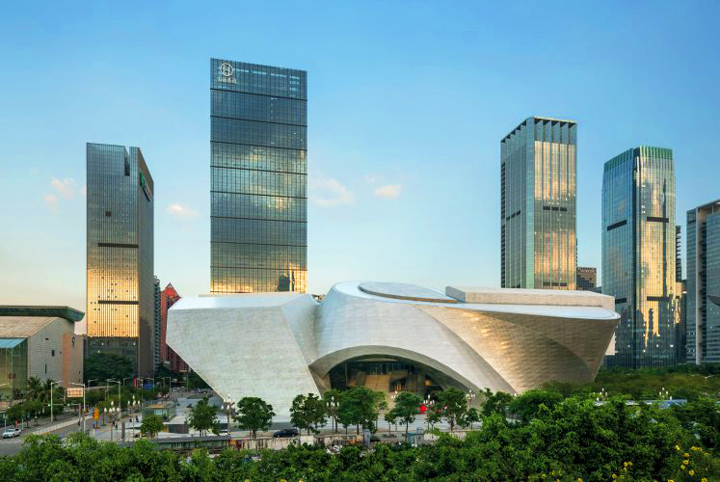 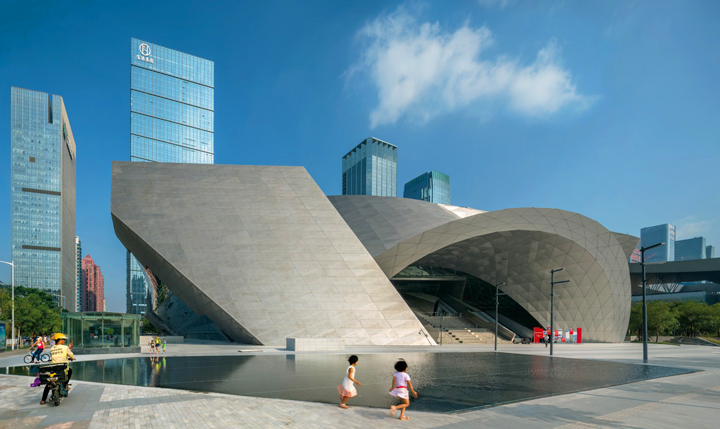 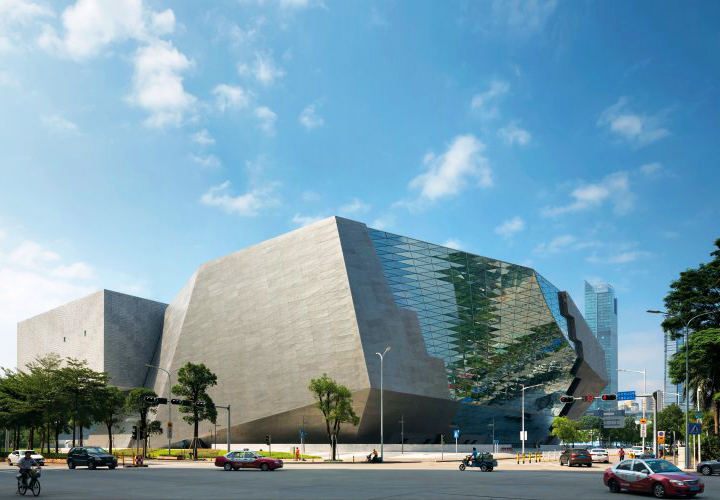 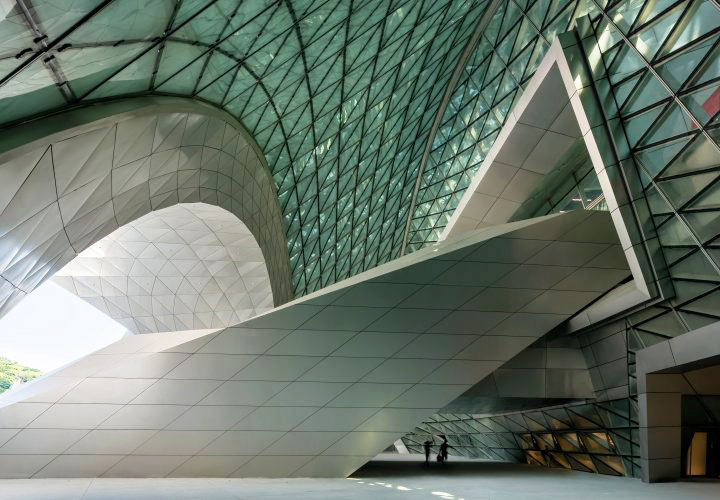 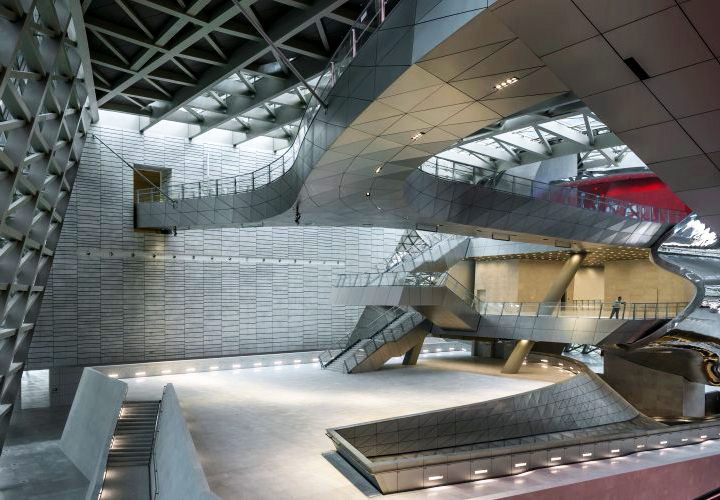 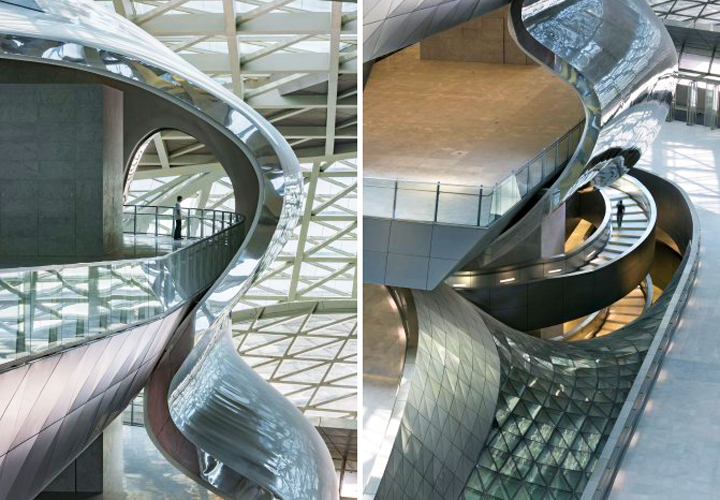 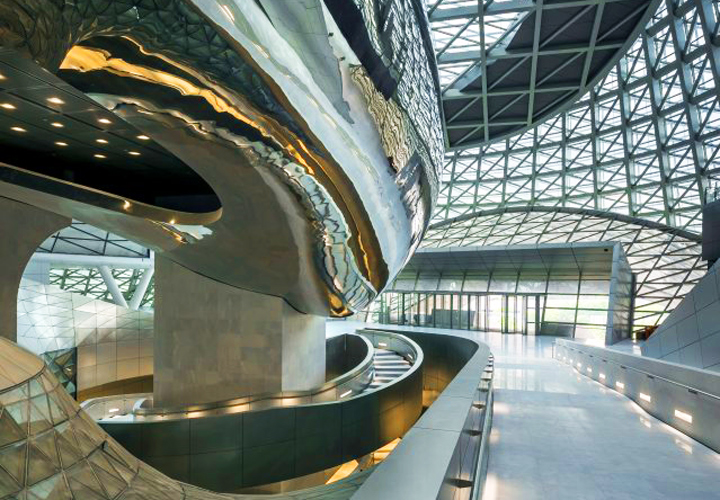 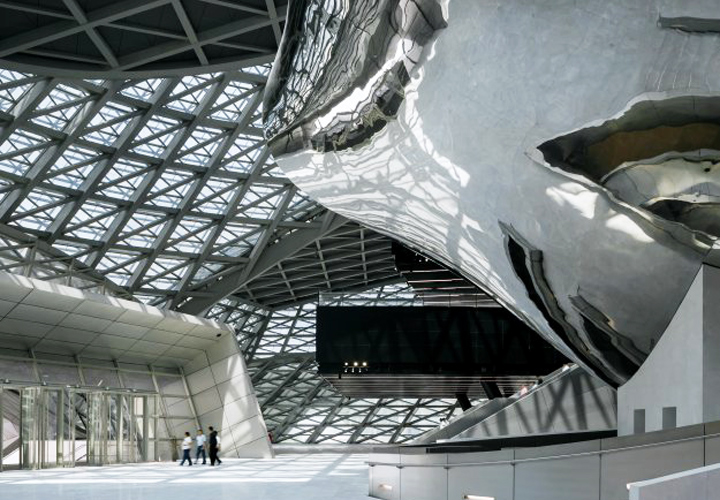 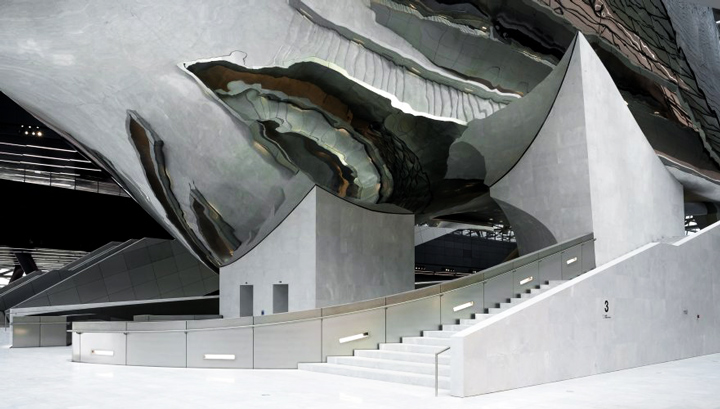 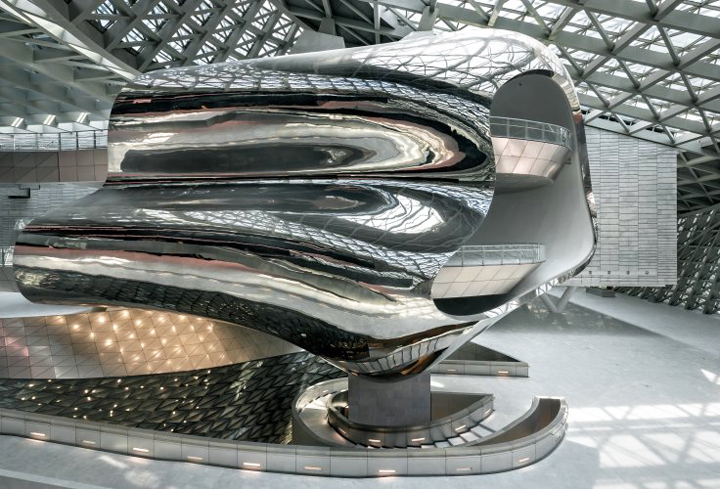 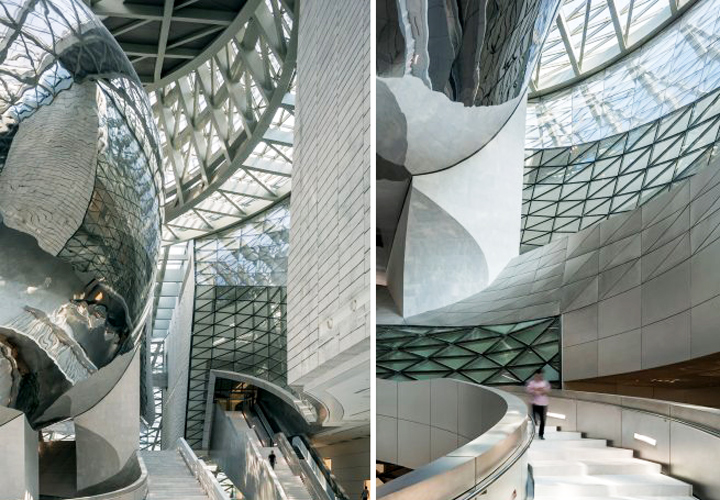 Other areas in the museum include public spaces (which can be used commonly by the two institutions, include a lobby, exhibition spaces, auditorium, conference spaces and service areas), private spaces (include the administration and research areas), the Public Plaza, and a vertical circulation element called the Cloud. The basement of the building includes storage and preparation spaces for exhibitions, electrical systems and public parking area. 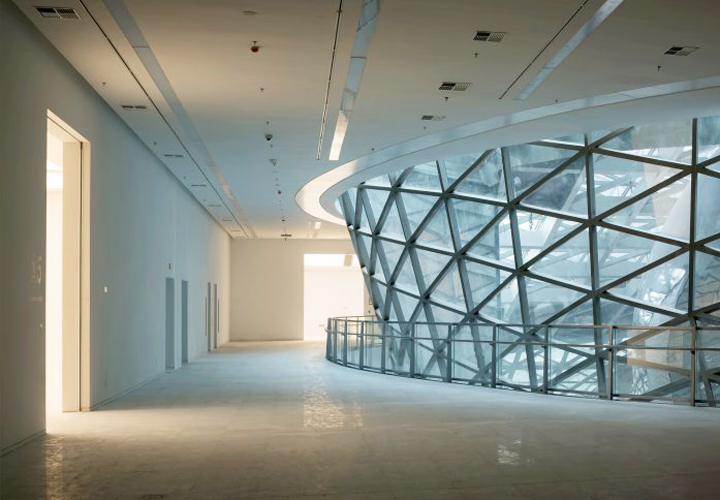 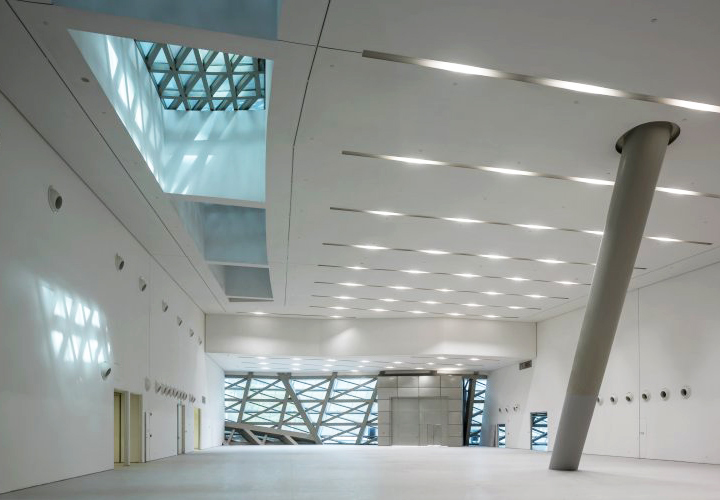 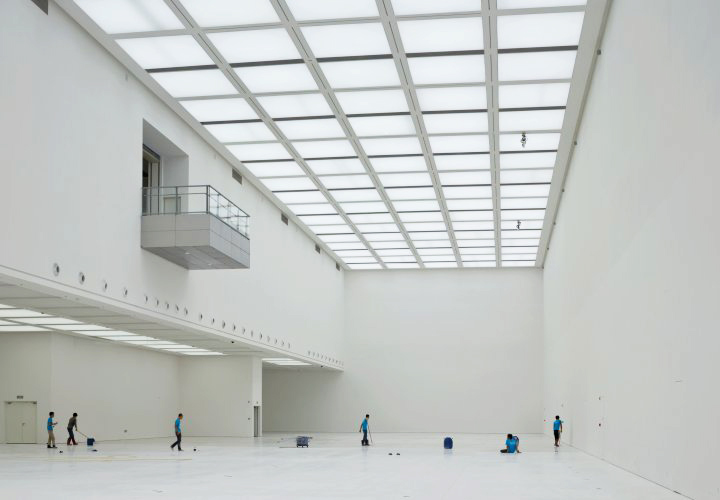 A silvery shining and softly deformed “Cloud” serves as a central orientation and access element on the Plaza. On several floors, the Cloud hosts a number of public functions such as a café, a book store and a museum store and it joins the exhibitions rooms of both museums with bridges and ramps. With its curved surface, the Cloud opens into the space reflecting the idea of two museums under one roof. 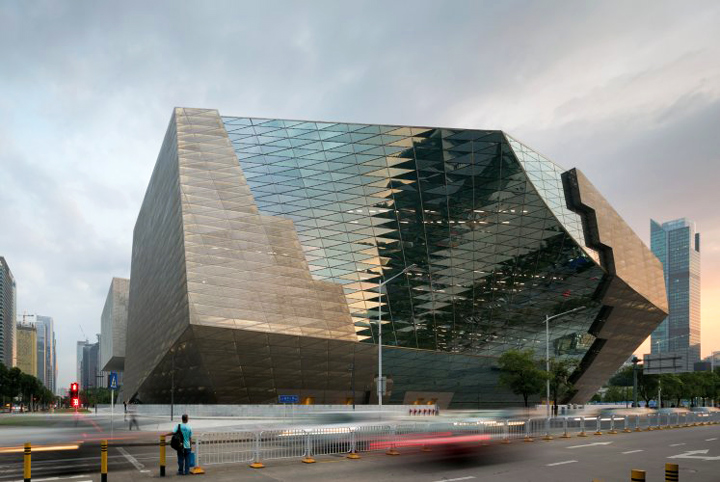 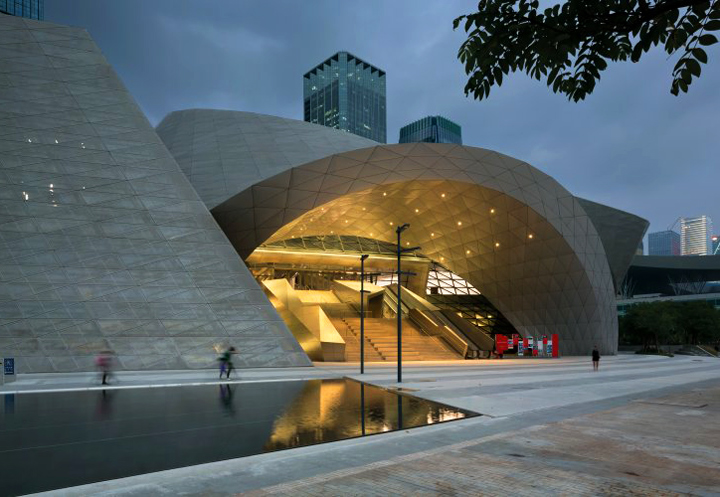 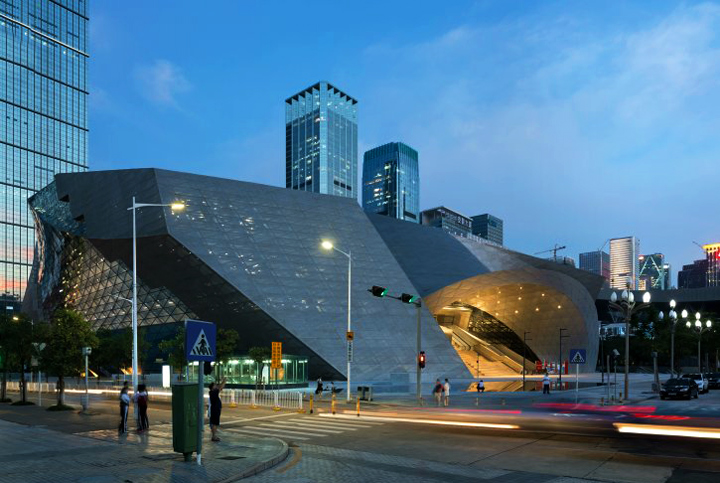 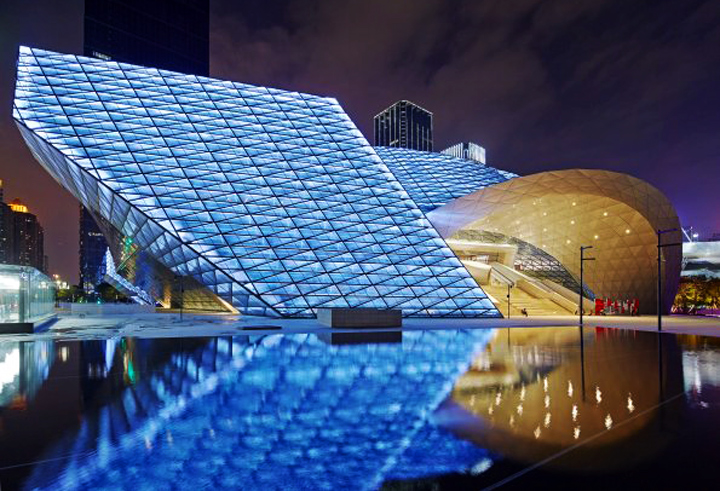 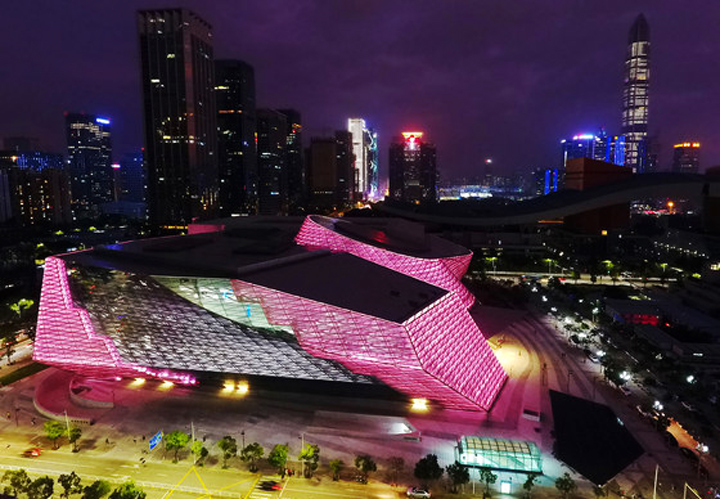 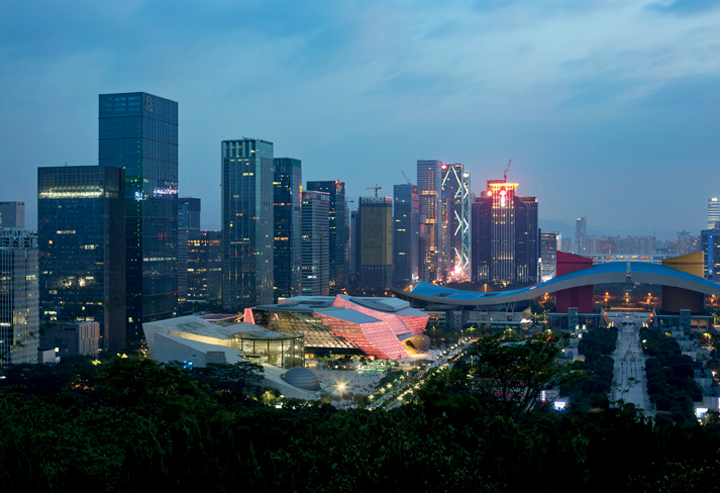