SoFi Stadium; The Most Expensive Venue Ever Constructed


Designed by HKS Architects, SoFi Stadium is an unprecedented and unparalleled sports and entertainment destination built in Inglewood, CA. This $5BN Super Stadium is the most expensive venue ever constructed. SoFi Stadium’s architecture is informed by extensive research into Southern California’s industry, architecture, lifestyle, climate, geography, and landscape. The FAA’s height restrictions became one of the most prominent features within the overall project: the seating bowl sits 100-feet below the existing grade so the building won’t dominate the landscape. However, locally it would still be the largest building as its canopy will rise to over 53 meters. 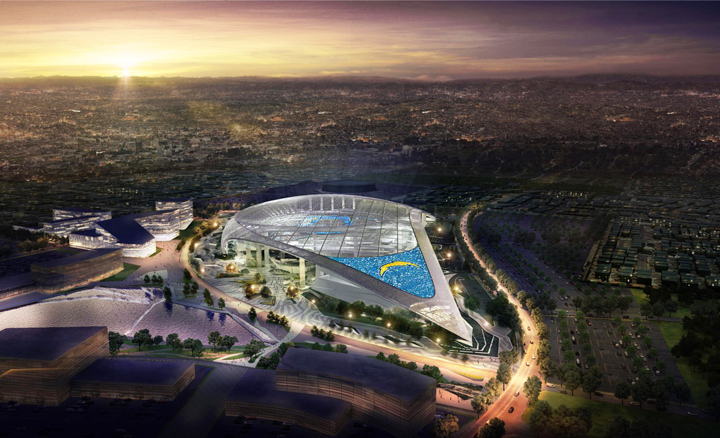 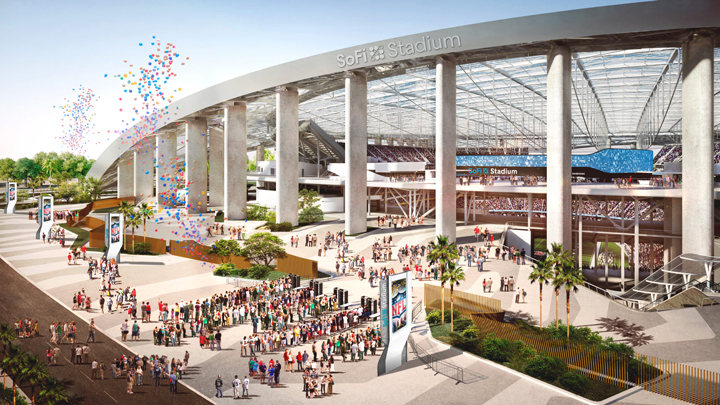 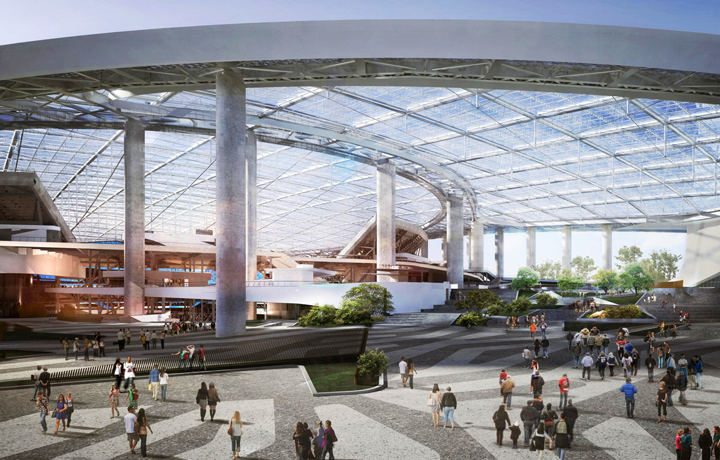 The stadium’s single-layer ETFE roof provides a guarantee, rain or shine, for the multitude of events hosted by SoFi, all while maintaining connectivity to the outdoors and flooding the venue with natural light. The roof also features a series of operable panels that can open and close, depending on the climatic conditions. Both the ETFE sheets and lack of external walls are to provide an open-air feeling to fans. 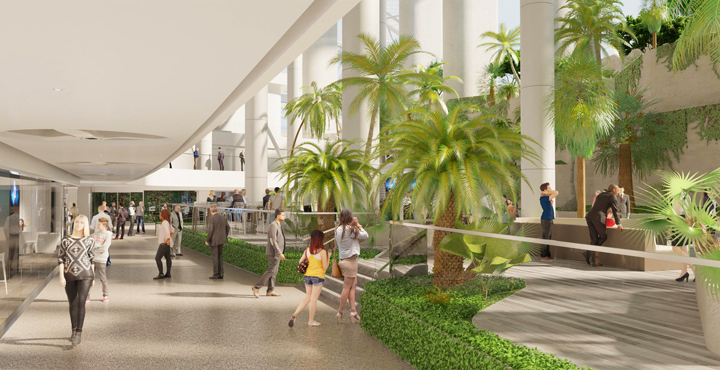 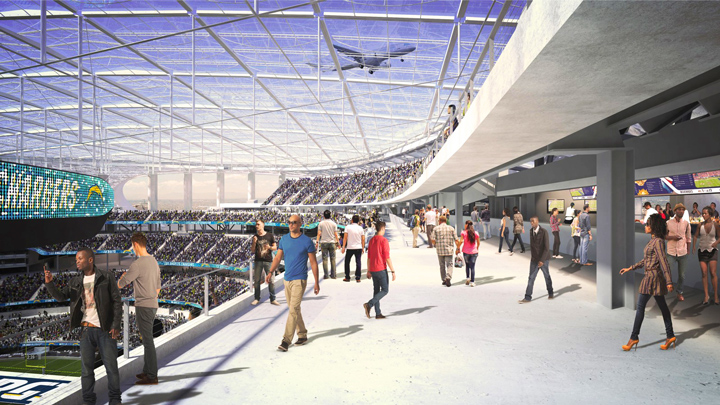 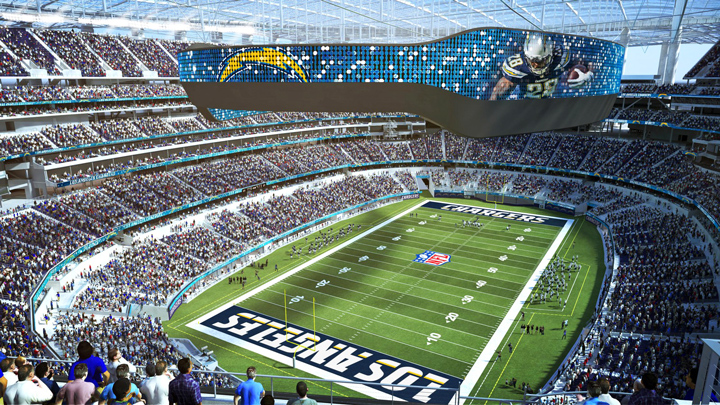 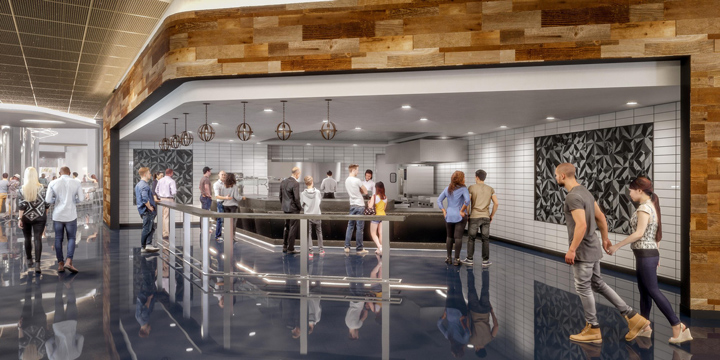 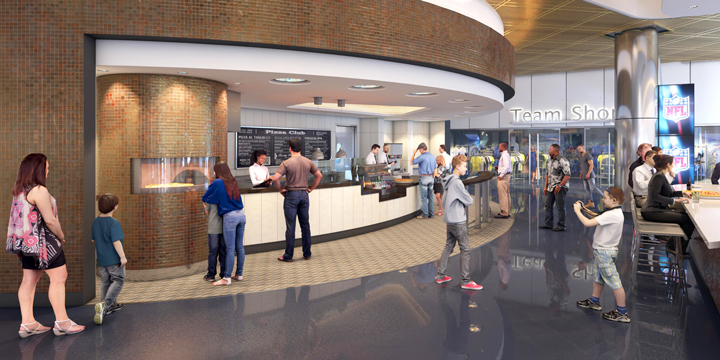 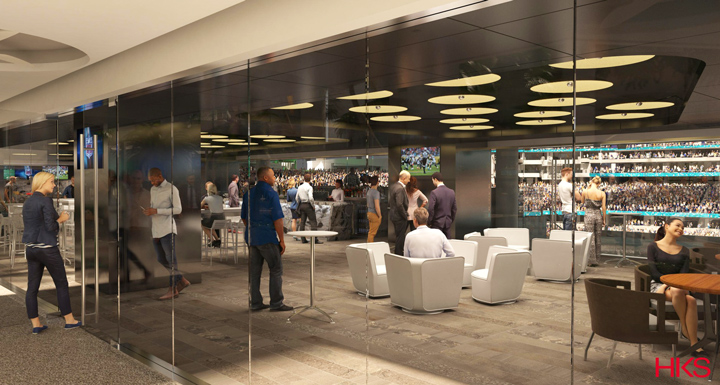 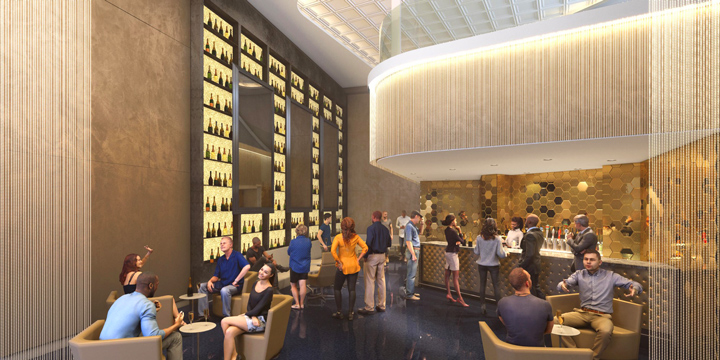 The open-air SoFi Stadium is the first indoor-outdoor stadium to be constructed and the NFL’s largest at 288,500 square meters. Situated under one monumental roof canopy, three state-of-the-art venues – the 70,000-seat SoFi Stadium, the 2.5-acre covered outdoor American Airlines Plaza and a 6,000-seat performance venue – can simultaneously host different events. 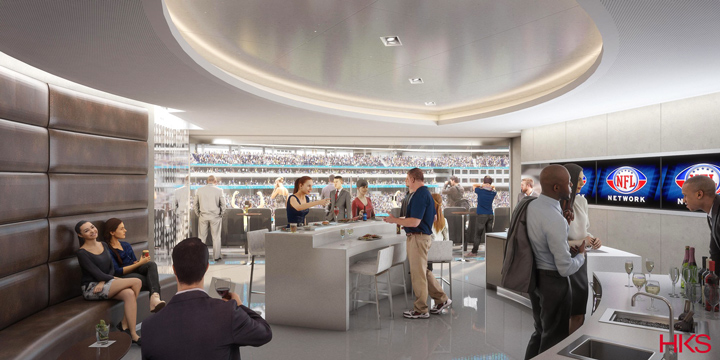 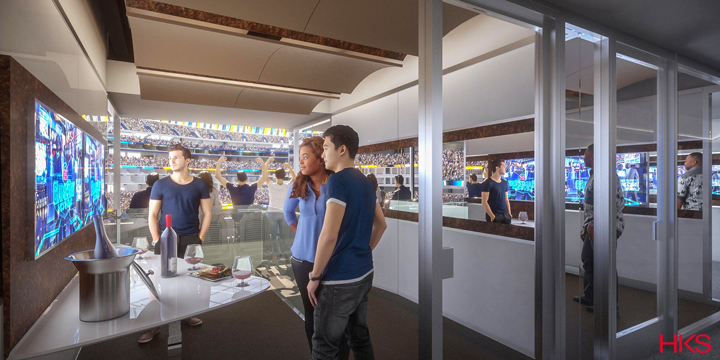 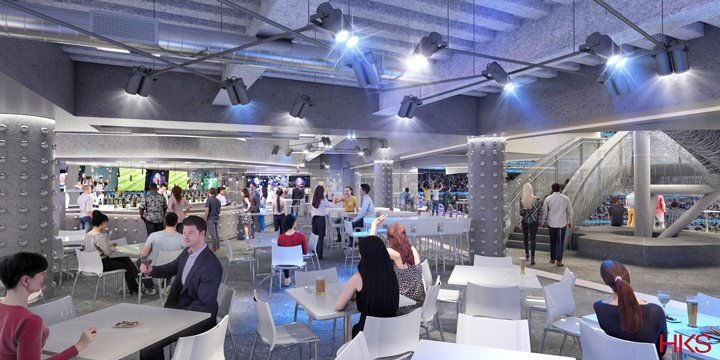 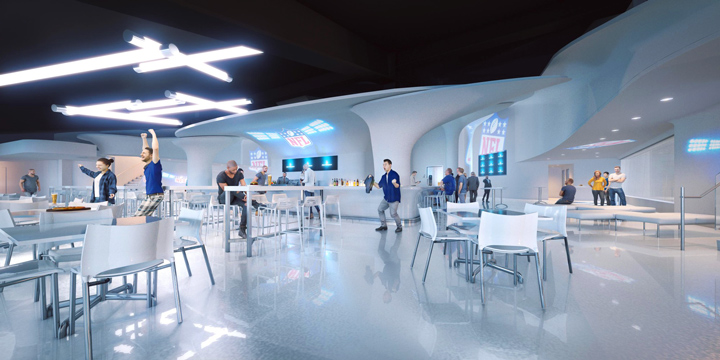 The state-of-the-art stadium re-imagines the fan experience and will host a variety of events year-round including Super Bowl LVI in 2022, the College Football Championship Game in 2023, and the Opening and Closing Ceremonies of the Olympic Games in 2028. The stadium is the centerpiece of a 298-acre mixed-use development featuring retail, commercial office space, a hotel, residential units, and outdoor park spaces. The SoFi Stadium was opened in September 2020. 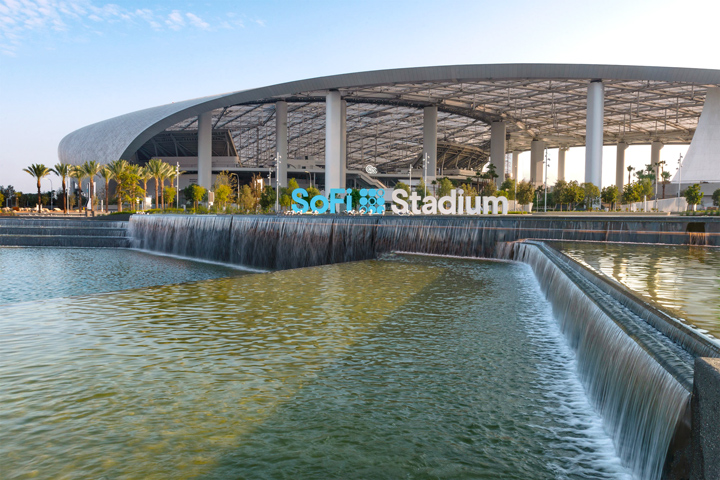 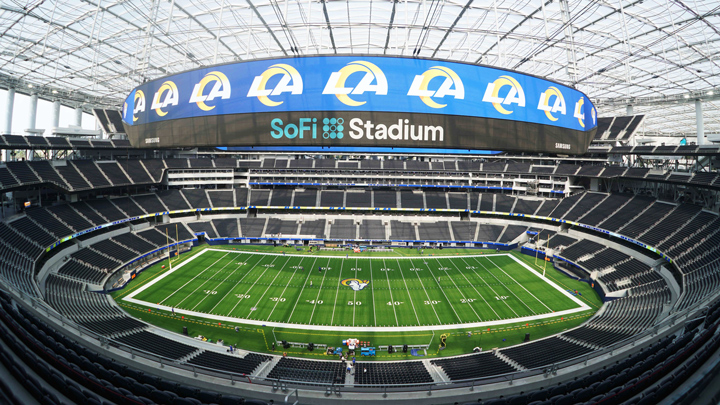 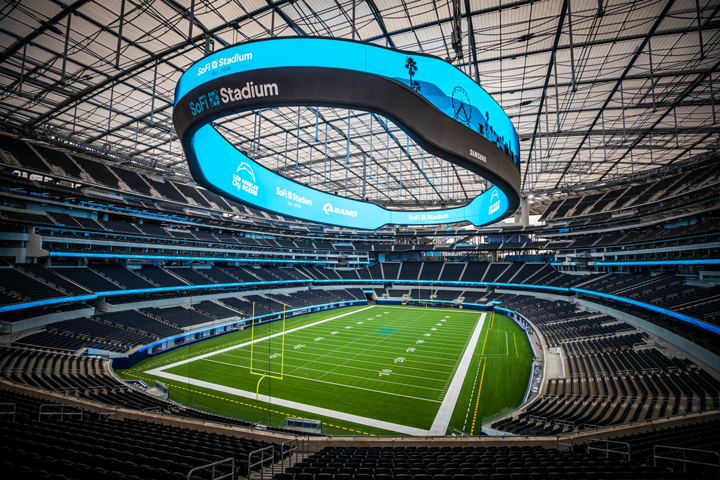 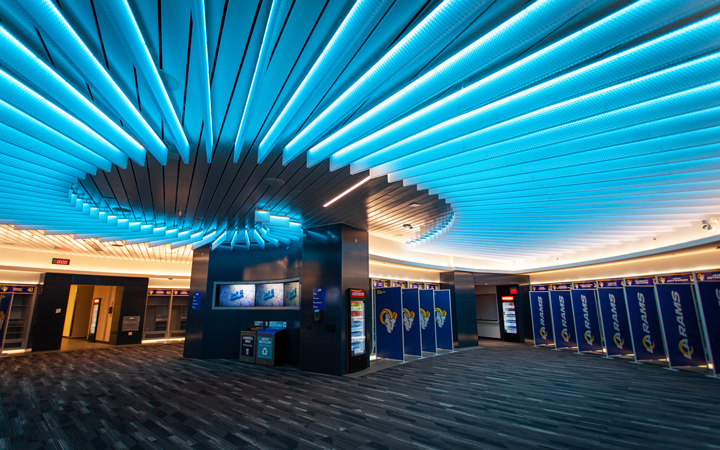 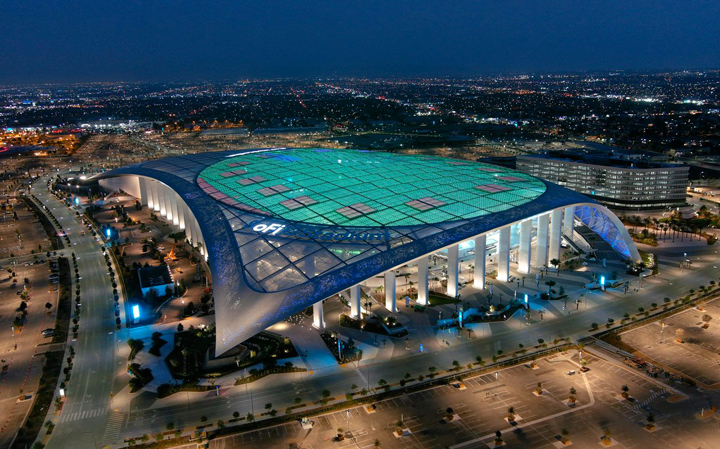